This is Mystery in Space 6, published by Mimosa (SA Magazine Co) +/- 1959.
It reprints the cover and the following 2 stories from DC Comics' Mystery in Space 51 (1959):
"Battle of the Moon Monsters!"
"The Man who discovered 'Earth'!"
24 pages, full-colour, newsprint stock cover and interior pages.

Here is the cover of issue 6 and DC Comics' original cover: 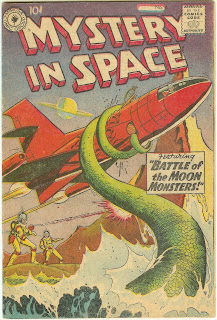 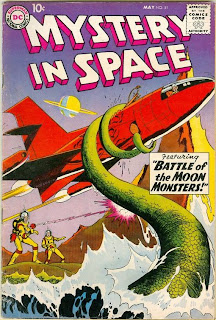 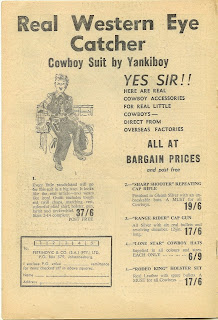 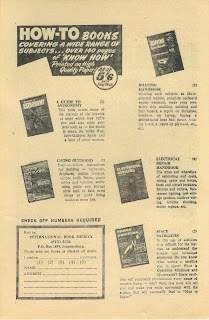 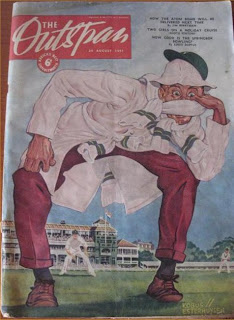 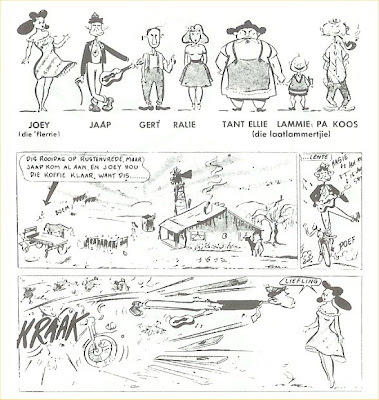 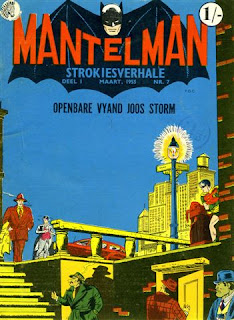 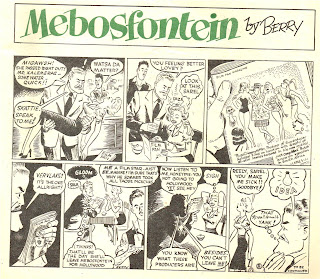 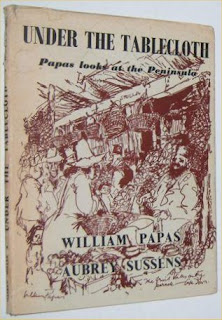 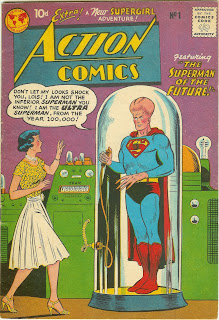 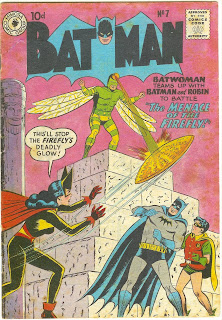 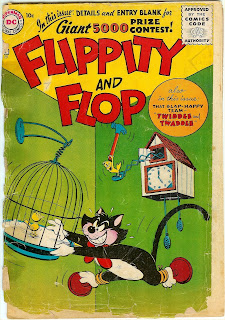 This is Mystery in Space 3, published by Mimosa (SA Magazine Co) +/- 1959.
It reprints the cover and the following 2 stories from DC Comics' Mystery in Space 48 (1958):
"Secret of the Scarecrow World!"
"Amazing Mirages of Space!"
24 pages, full-colour, newsprint stock cover and interior pages. 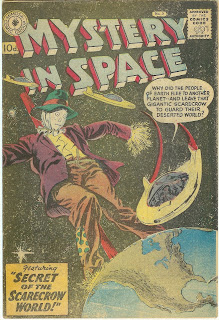 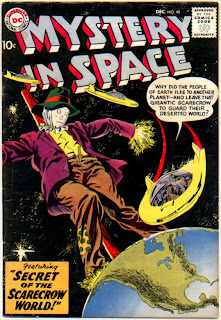 Competition Page and Letters Page (were these letters from South African readers - or did the publisher simply change the names from the US original?): 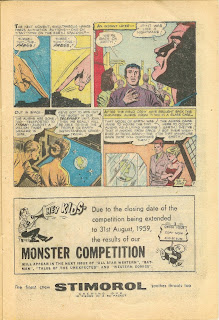 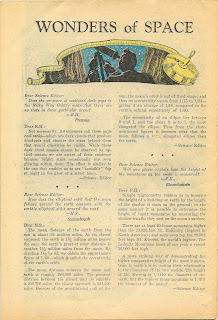 Many Thanks to Sven Barsby for this scan. 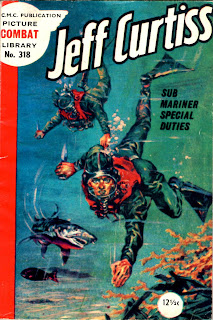 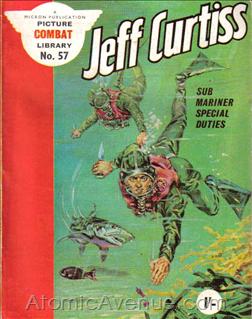 Posted by George van der Riet at 12:41 No comments: