Ed Harmse - freelance journalist and illustrator from Port Elizabeth. He collected comic books for many years and had an extensive collection and an excellent knowledge on the subject. He was a true inspiration for comics collectors like myself in South Africa. I corresponded with him for a number of years.
In 1990 he published a fanzine - "Comics News" - Official Journal of the Comic Book Swop Club of South Africa.
This is the first issue - which contained articles on The Flash and Catman. 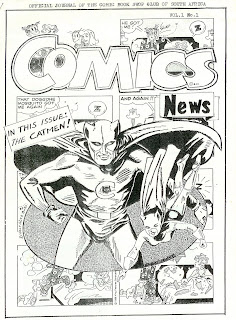 Issue 2 had contributions from John Wright (also from Port Elizabeth) - John was a professional writer of detective fiction and had also done many plays for radio. He had a comics collection going back to the Golden Age.
This issue had articles on The Green Lama, Zebra/Mimosa/Atlas publications and Tippy Teen.
I corresponded with him for a short while until his health faltered.

John Wright produced a fanzine called "The Komix" in the 1960s. Here are the covers of issues 1 & 2: 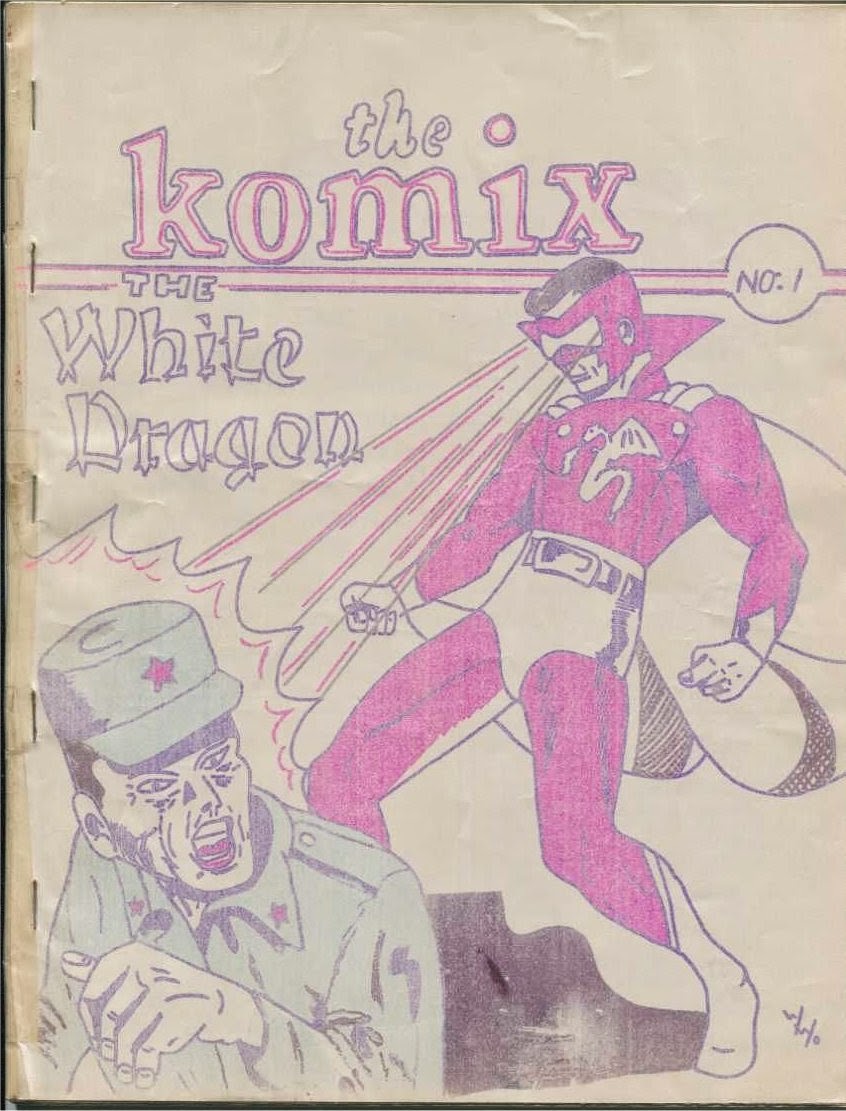 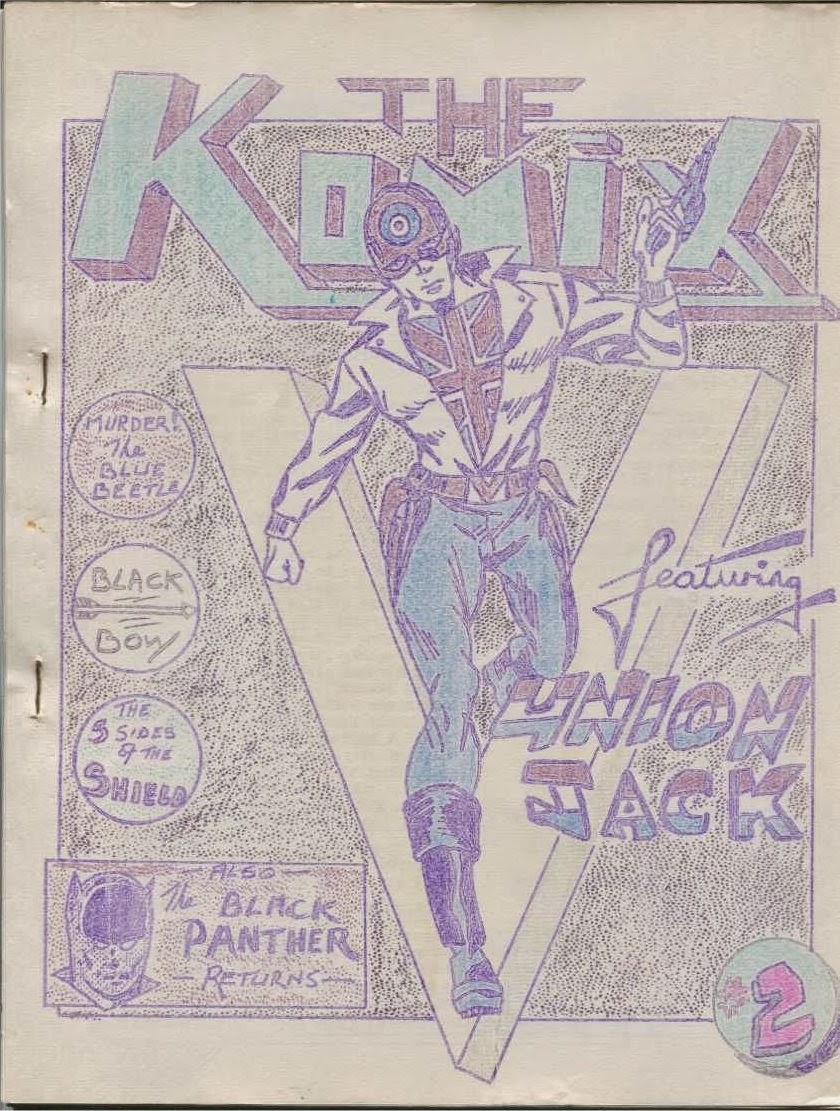 Issue 3 had a contribution from Johan Roux (Advertising copywriter from Johannesburg) - he was a well known illustrator and comics fan. He had a full-length strip accepted for publication by Charlton Comics - Scary Tales 40 (September 1983). Johan illustrated an article for this issue titled "What happened to old weirdo?".
Other articles were: Spy Smasher (Ed Harmse), Captain Cross (John Wright), Black Canary (Jaqui Ryan).

Issue 4 was a Batman Special - I wrote the main article "Batman - 50 years on". Ed Harmse illustrated the cover (after Neal Adams natch) and did an article titled "The Universal Batman".
This is the cover: 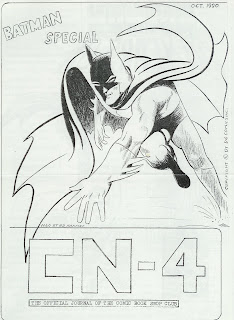 Thanks Mahdi from Readers Den (Cape Town) for these scans of the covers of Ed's fanzine Comix Collector issues 5-10 from 1994-1995. Visit their website:
Readers Den Comic Shop 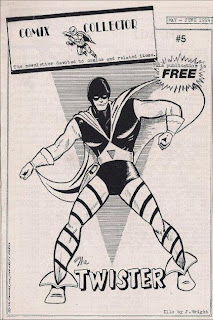 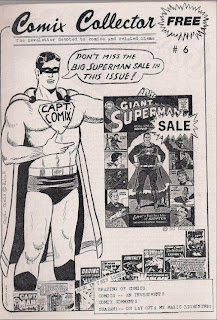 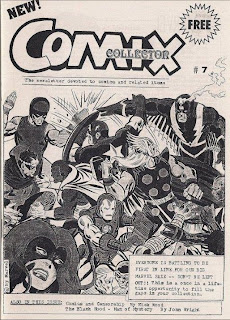 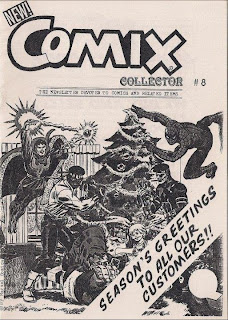 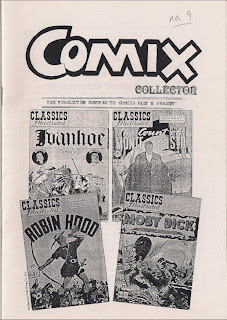 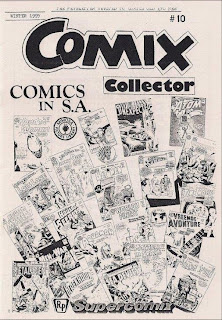