Thanks Mahdi from Readers Den (Cape Town) for these scans.

Here is the cover for  the Supercomix edition of Superman #1 ( late 1970s ), the cover of the original US edition, Superman #284 ( note the cover was not used ), and the cover of Action Comics #419 ( a classic Neal Adams cover ). For some reason local publishers found this cover more appealing and used it for the local edition, but without the photo background. One of my favourite issues for purely nostalgic reasons, since its one of the first comics I ever bought as a child in the late seventies. 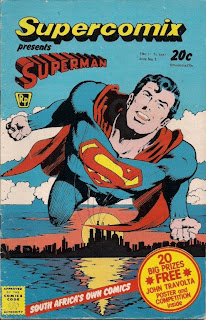 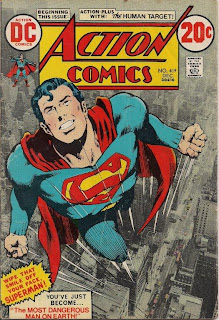 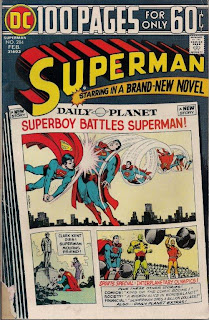 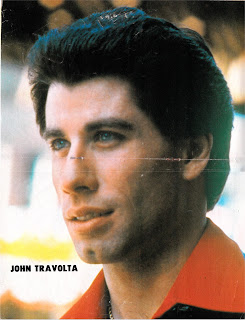