Here is the cover of issue 4 (notice the faint letters 49 still present on the cover next to "No. 4") and DC Comics' original cover: 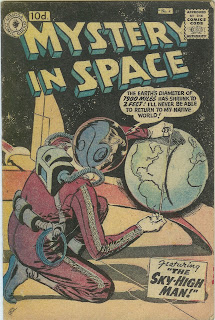 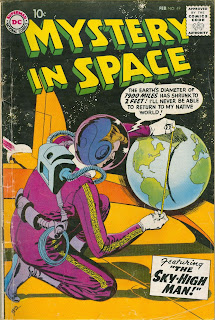 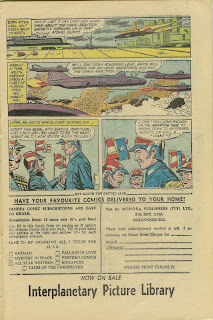 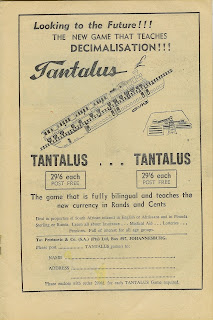 Back cover house ad for the seven titles produced in this series: 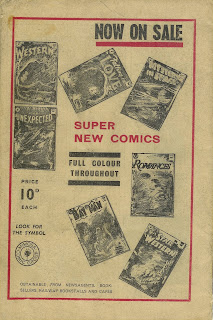