From 1945 - 1954 Frank Purcell created various comic strips in South Africa:
In 1949 the comic strip "Did you know that?", dealing with South African natural history, appeared in The Cape Argus.
He and  his wife, Margaret, created "Van Riebeeck's Diary" which was published in 1951 in eighty daily instalments in The Cape Argus, Diamond Fields Advertiser, Natal Tribune, The Star.

This series was published in book form in 1951. Material from The Cape Archives was used to create a comic strip based on Van Riebeeck's life from 1651-1662. This book may have been used in School History lessons in 1951?

Cover and a few sample strips: 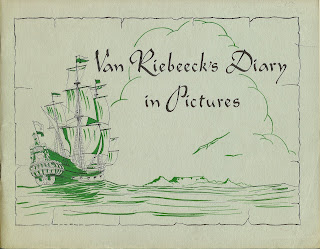 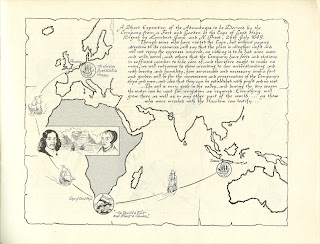 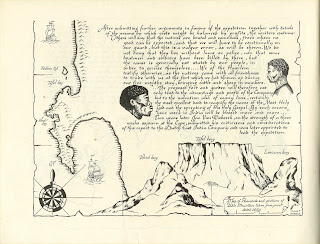 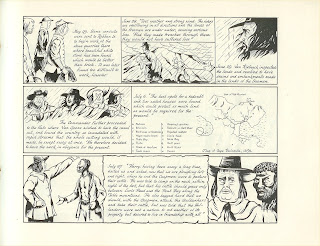 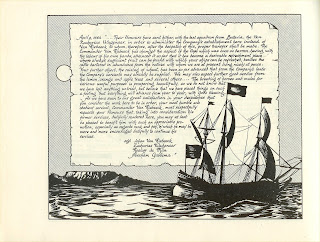