Mimosa Tales of the Unexpected 1

Thanks Mahdi from Readers Den (Cape Town) for this scan of Mimosa Tales of the Unexpected 1.
Visit their website:
Readers Den Comic Shop 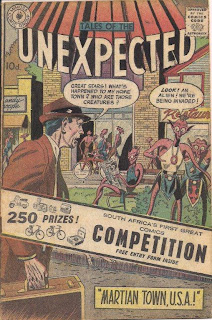 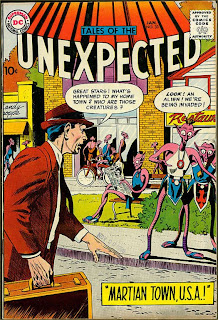