This is one of the earliest South African reprint comics. Zebra Publications were the first to reprint American Comics in 1954. 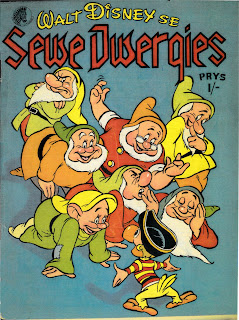 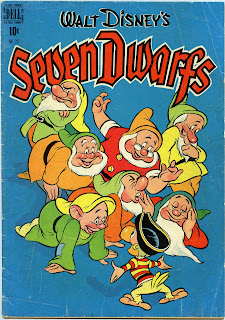