Cover and Gold Key's original cover of Donald Duck 88 from 1963: 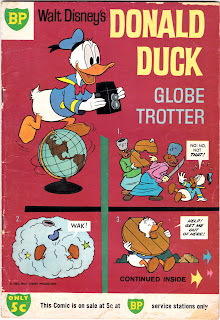 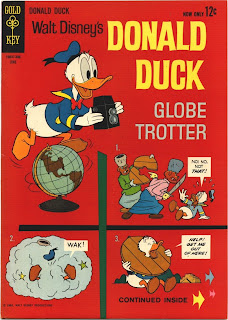 Ad for "South Africa - an aid to social studies" and ad for Energol Motor Oil: 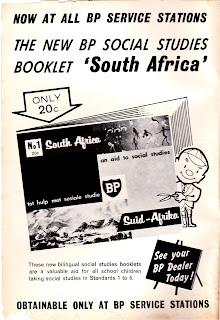 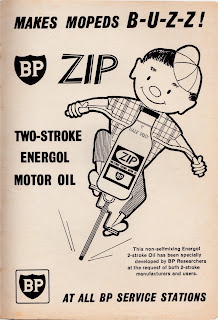 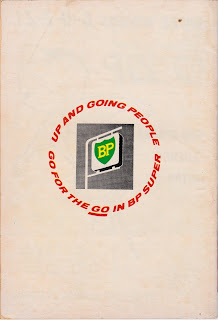