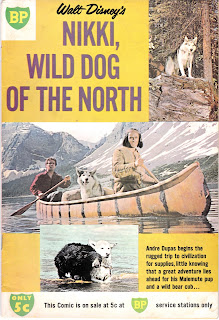 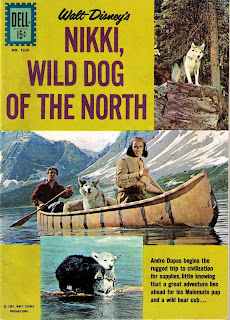 Inside front cover ad for the film, listing some South African Cinemas where it was shown: 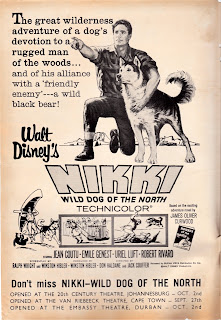