The Mimosa cover image is taken from the Splash Page of the Johnny Thunder story from All-Star Western 108 (1959). 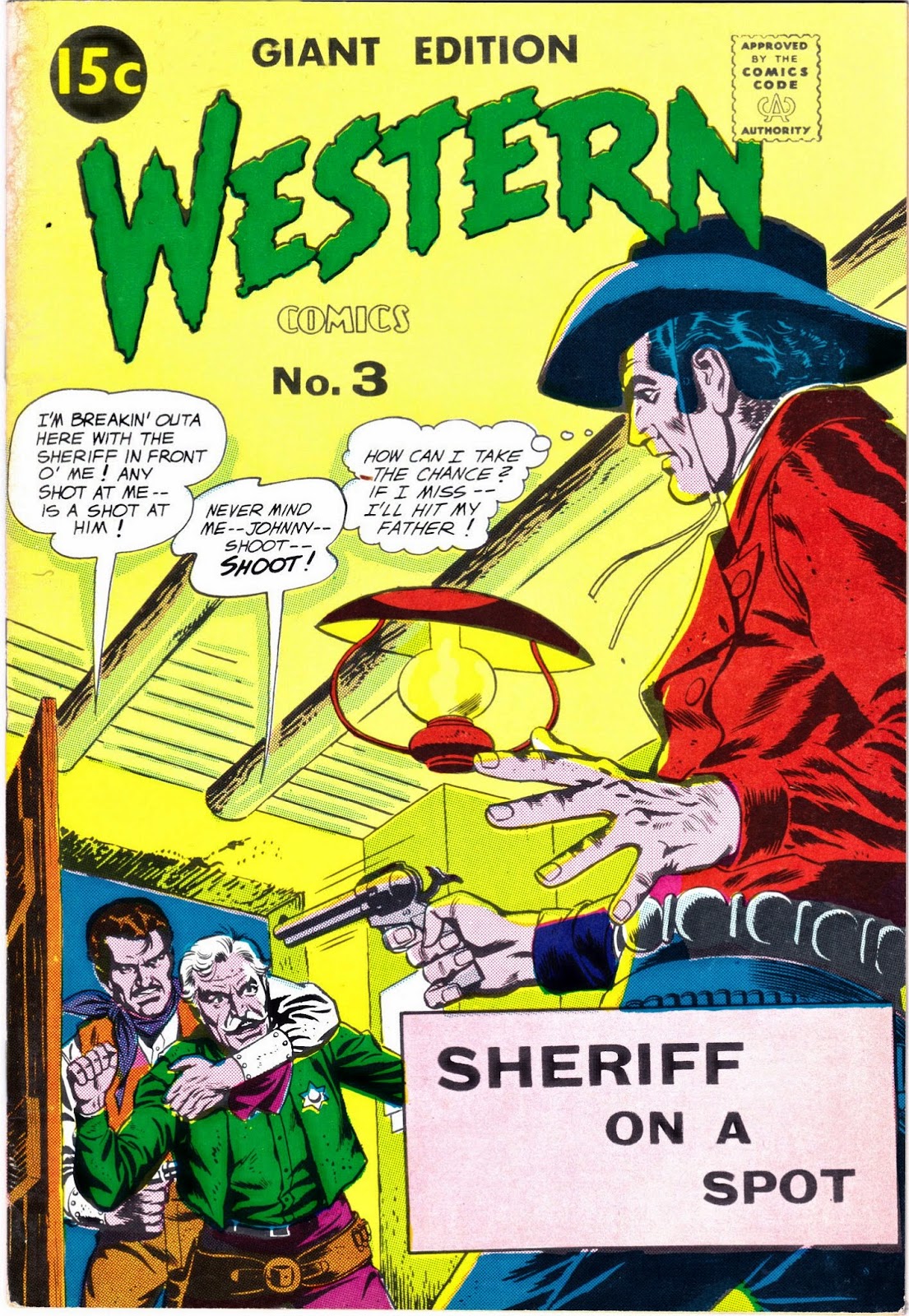 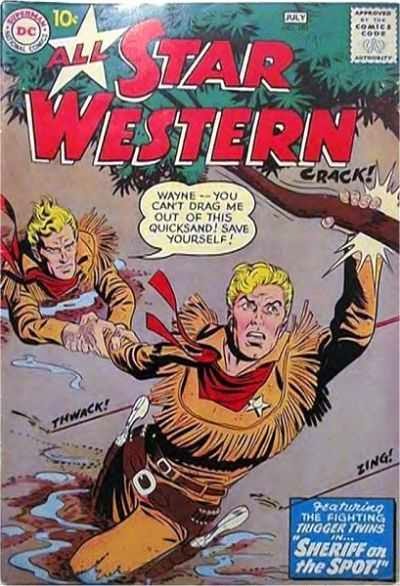