Mimosa Comics produced numerous reprints of DC Comics' titles in the late 1950's and early 1960's. Some were translated into Afrikaans. The Afrikaans translation was excellent. 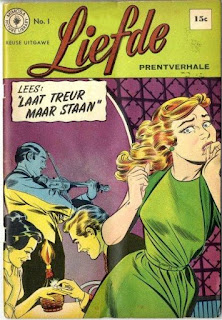 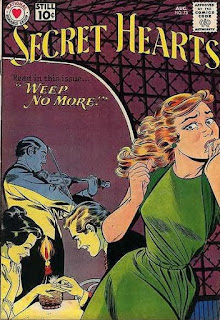