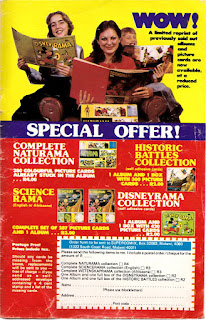 Disneyrama was originally produced by Editrice Moderna in Italy in 1973: 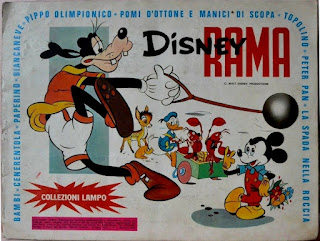 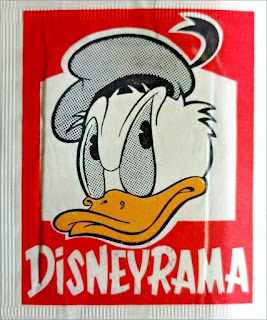 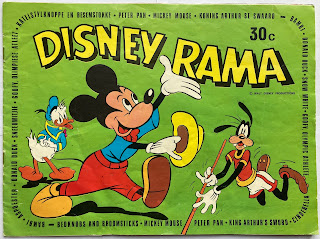 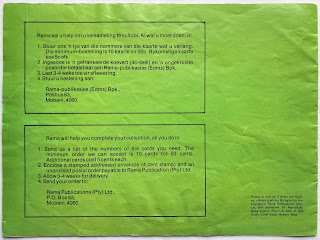 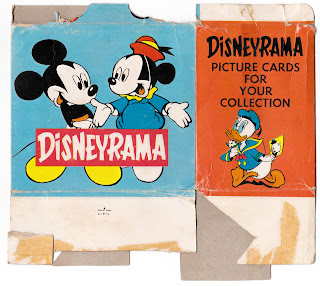 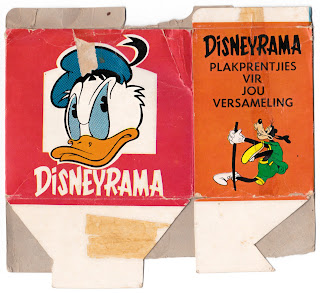 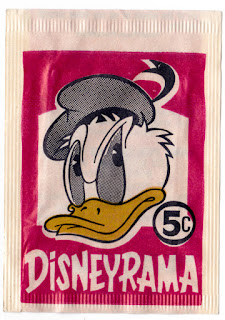 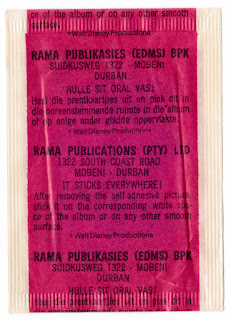 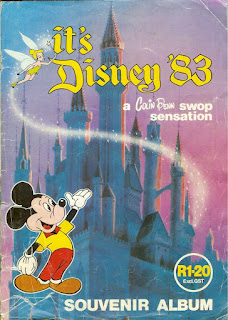