Following the success of The Superheroes Swop Sensation in 1982, Colin Penn produced this album. There were 144 card stock trading cards in the set to complete the album. A host of Disney characters from the animated shorts & films and live action films were included. There were Disney fairs in Johannesburg, Durban and Cape Town. Money was raised for South African charities. Many of the cards were sponsored by South African companies. The album also had competitions and gifts to buy through mail-order.
Good memories of walking around with a pile of  trading cards in my blazer pocket - we swopped them at school.

Here is the cover and first page of cards: 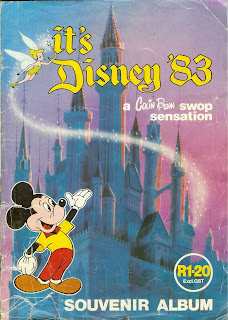 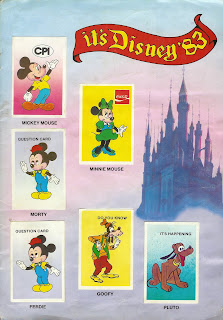 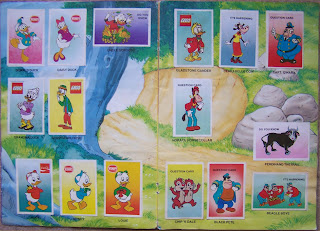 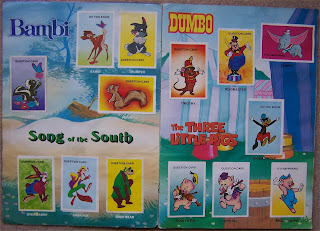 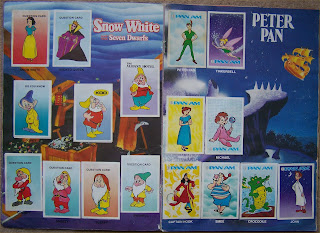 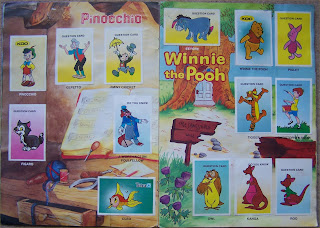 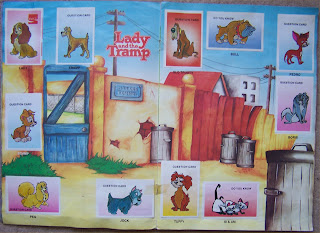 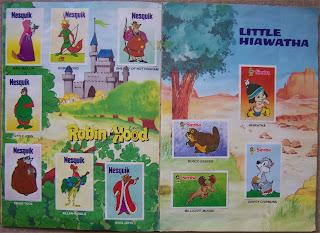 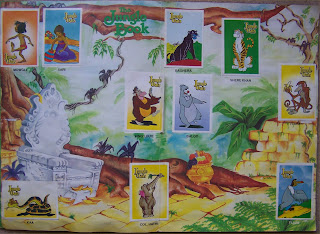 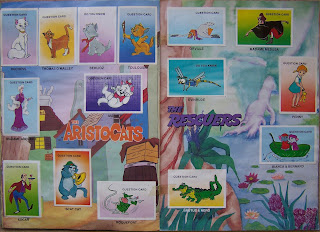 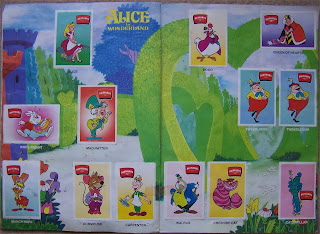 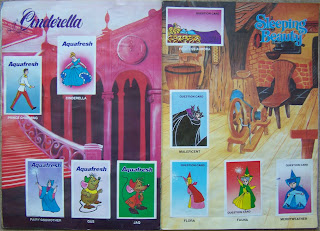 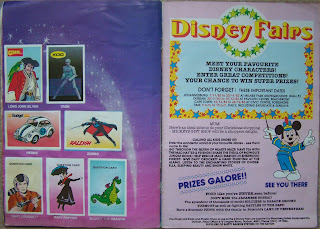 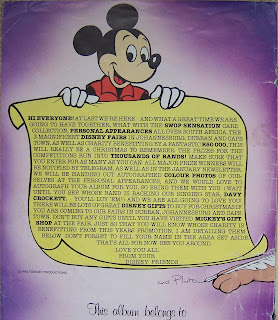 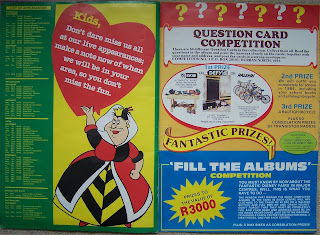 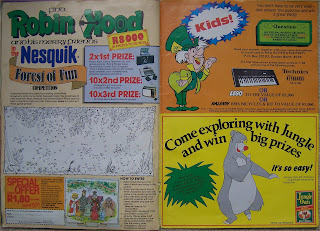 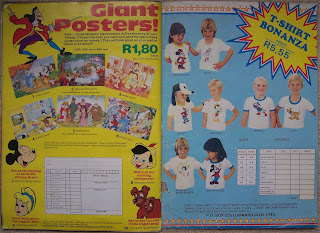 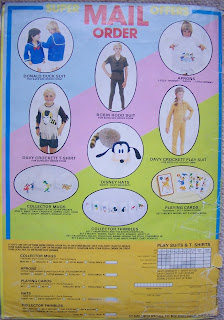 Thanks Gerhard for this picture of some of the Disney cards and an original packaging envelope that the cards were sold in: 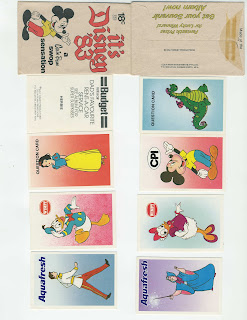 Cards for sale:
If anyone is looking for cards, contact me at:
g.vdr26@gmail.com