Do you remember these Great 65 Inch Superman and Batman Life Size Hang-ups? They were produced initially in the USA in the mid-1970's.
They were also published by Everton Offset, Johannesburg and distributed in South Africa. I had the Batman figure on my wall for many years. No wonder I became a Batman fan! 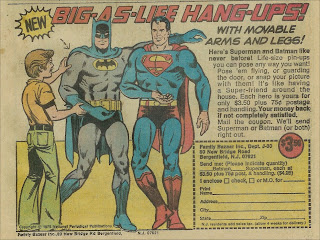 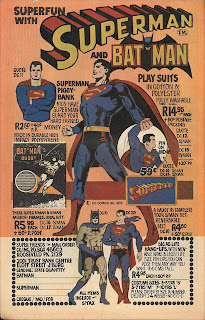 Here are the Batman and Superman figures in their original packaging: 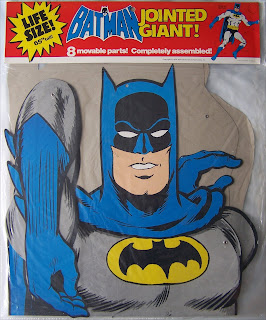 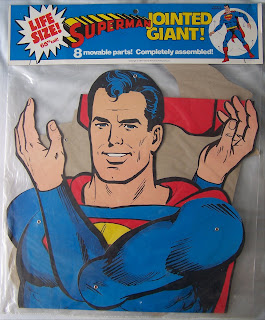