Mimosa Comics produced numerous reprints of DC Comics' Action Comics and Superman titles in the late 1950's and early 1960's. Some were translated into Afrikaans. The Afrikaans translation was excellent. 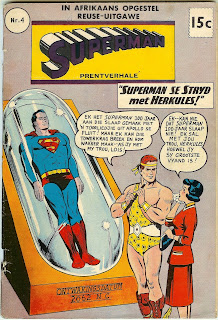 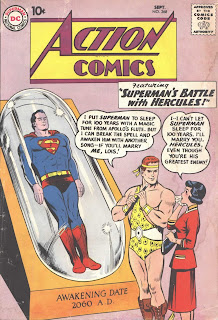 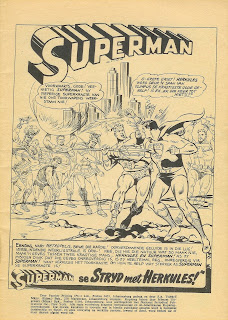 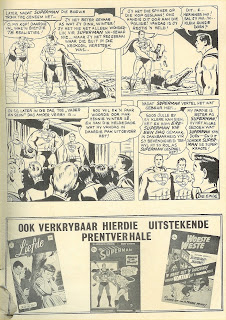 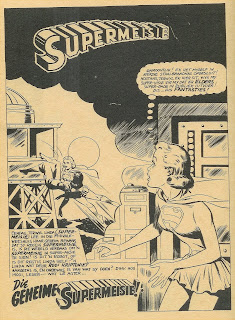 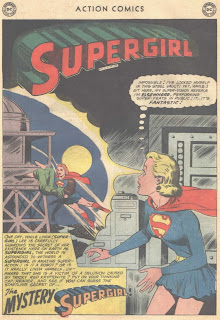 Superman translations into Afrikaans are uncommon - apart from these Mimosa reprints, the only other one I have come across is this Americom title from the early 1980's: 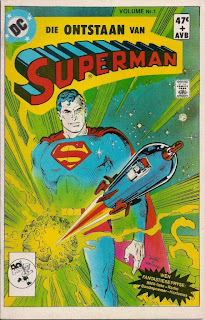