Monty Wilson was a South African cartoonist who produced work for Newspapers in Natal and London between the 1920s - 1940s.

The Adventures of Intambo and Mafuta were reprinted in two book volumes in 1941 - 1943. This comic strip had a single panel and accompanying text. It features the Botshongweni family who live in Natal. Paper shortages at the time limited the series to only 2 volumes. He was an accomplished artist, and these are examples of early South African original comic books.

Here are the covers of Book One and Two, with a sample page from each title: 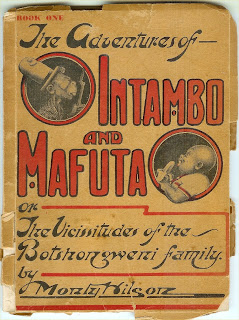 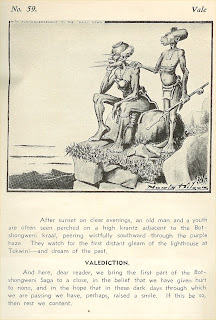 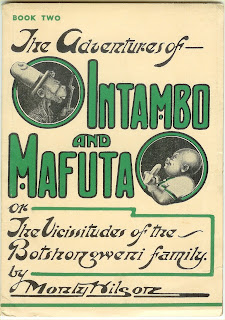 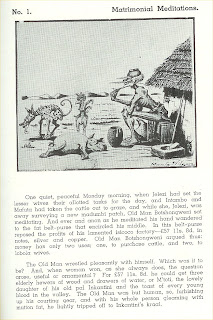 Humorous Native Studies are reprints of some of his Newspaper strips. Two book volumes were printed in 1941-1943. Many of these strips were illustrations of reader anecdotes.  These can only be seen as a product of their time.

Here are the covers of Book One and Two, with a sample page from each title: 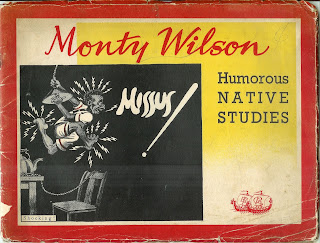 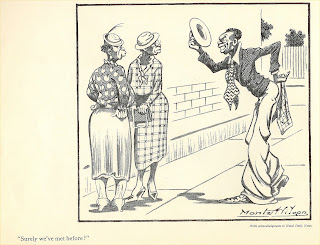 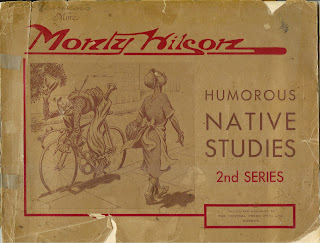 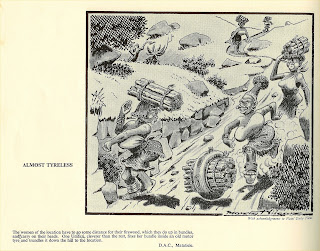 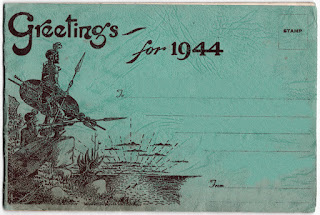 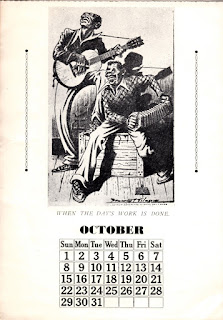 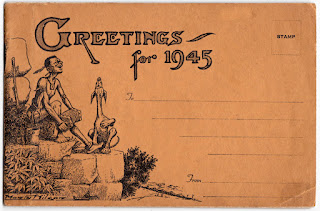 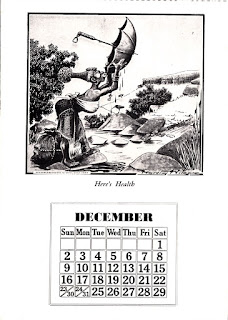 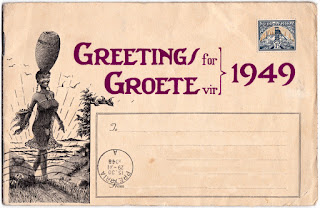 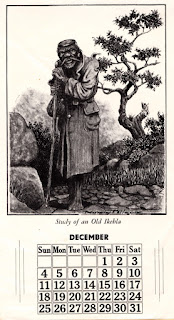 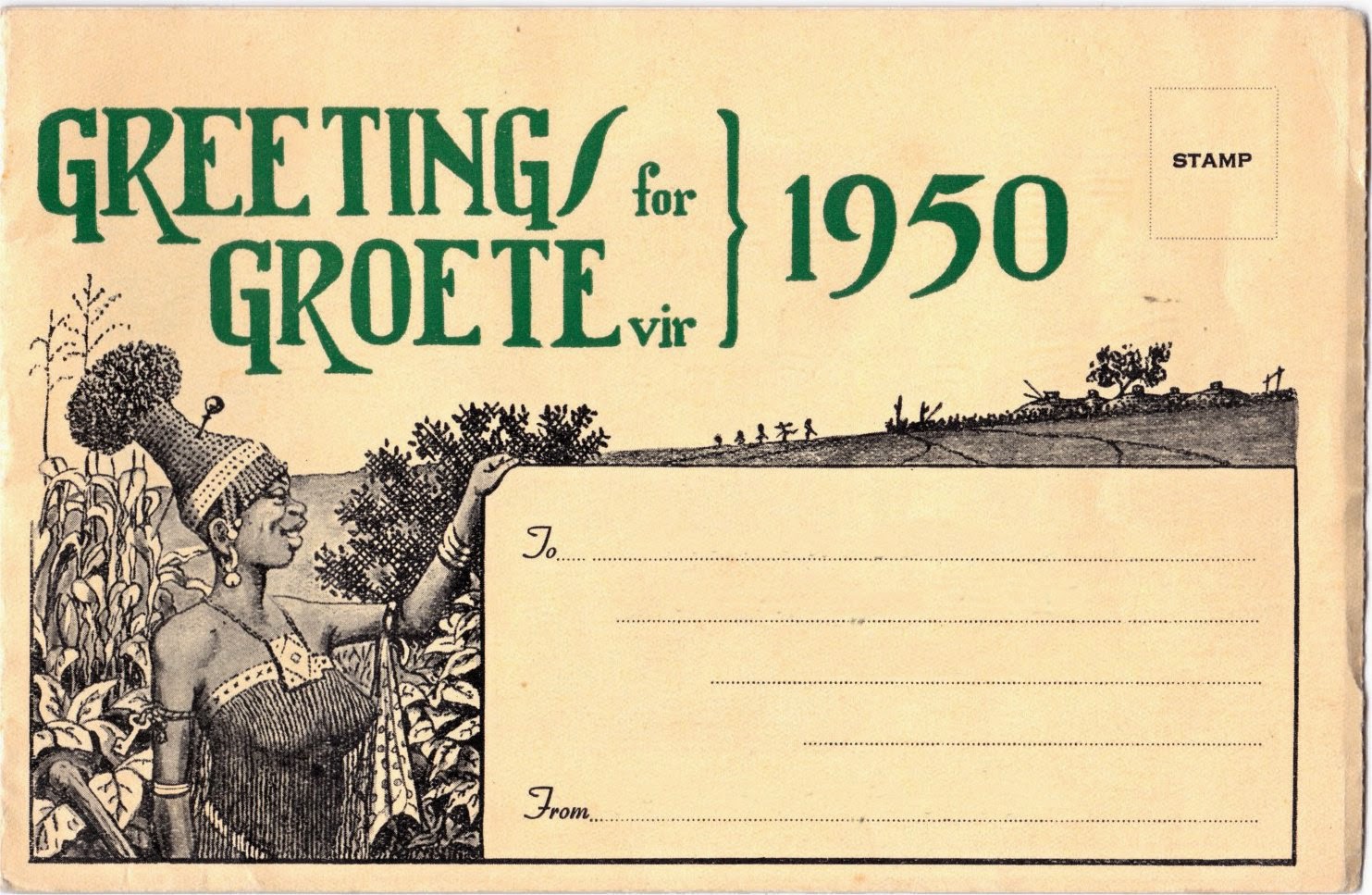 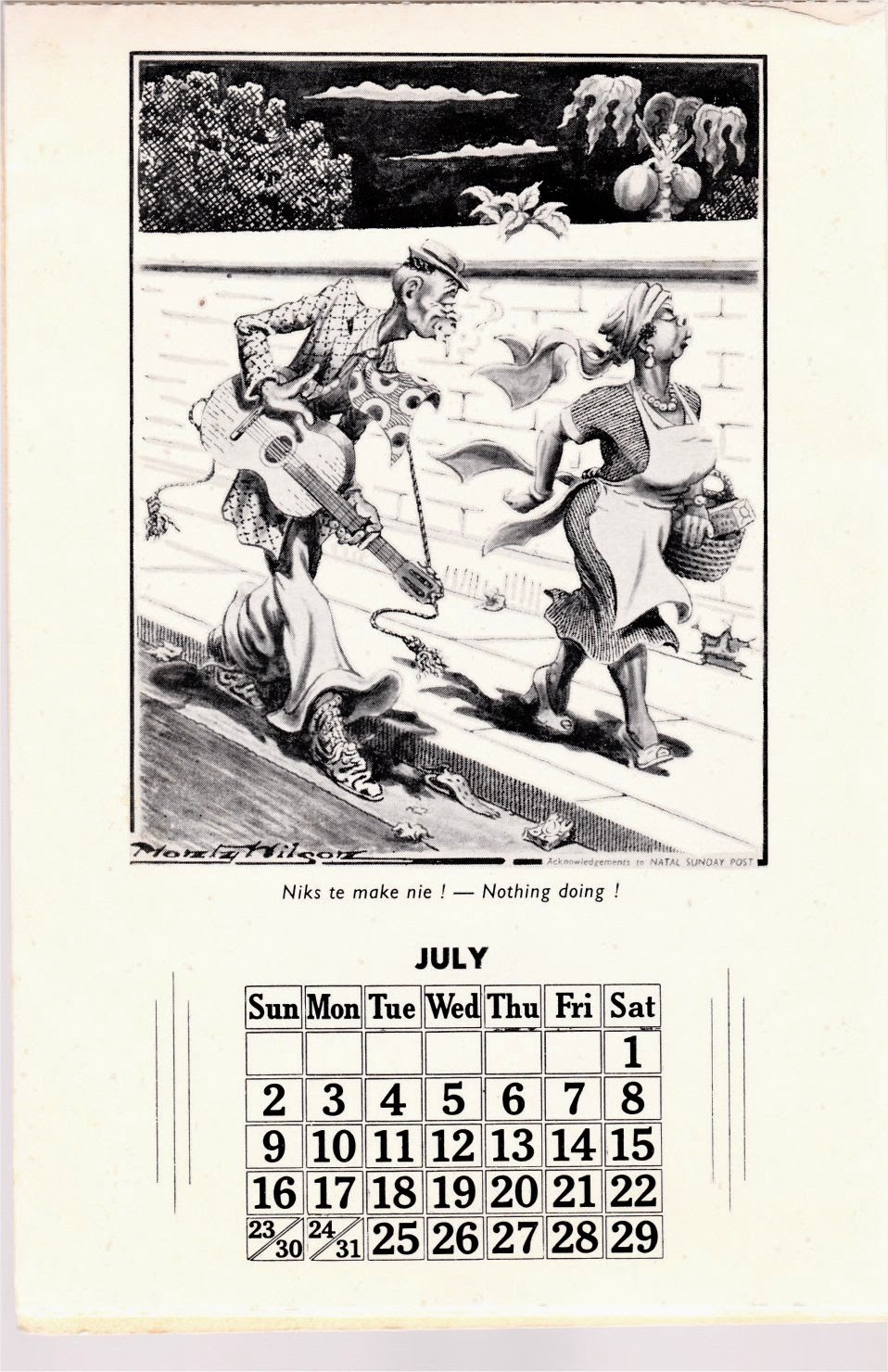 A Visit to a Bantu Kraal (published by Newcastle Advertiser)- a 32 page Gift Book, suitable for posting as a postcard - written and illustrated by Monty Wilson.  Monty drew from his own experiences and observations of Zulu life in Natal, depicting and describing family life within a Zulu kraal. 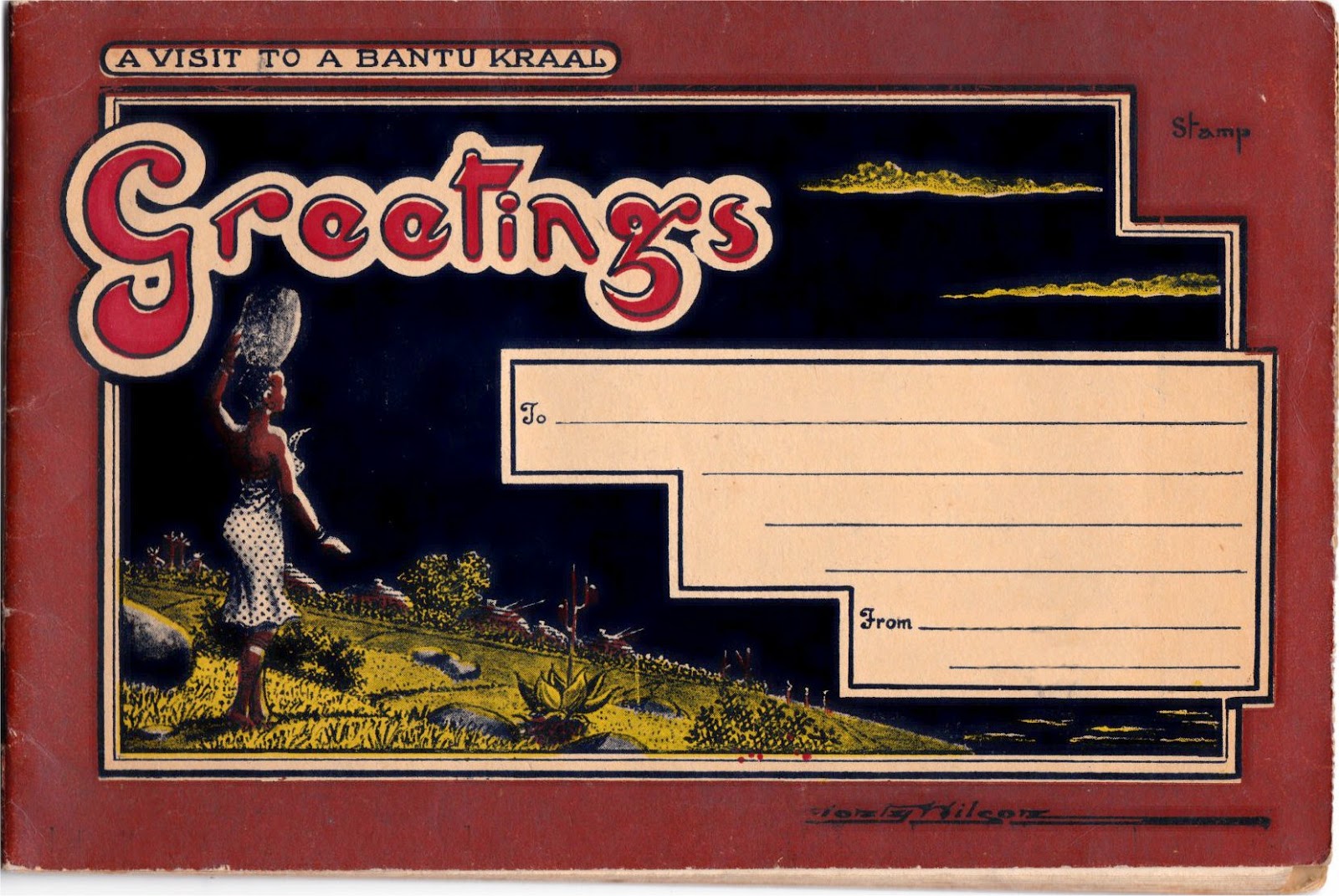 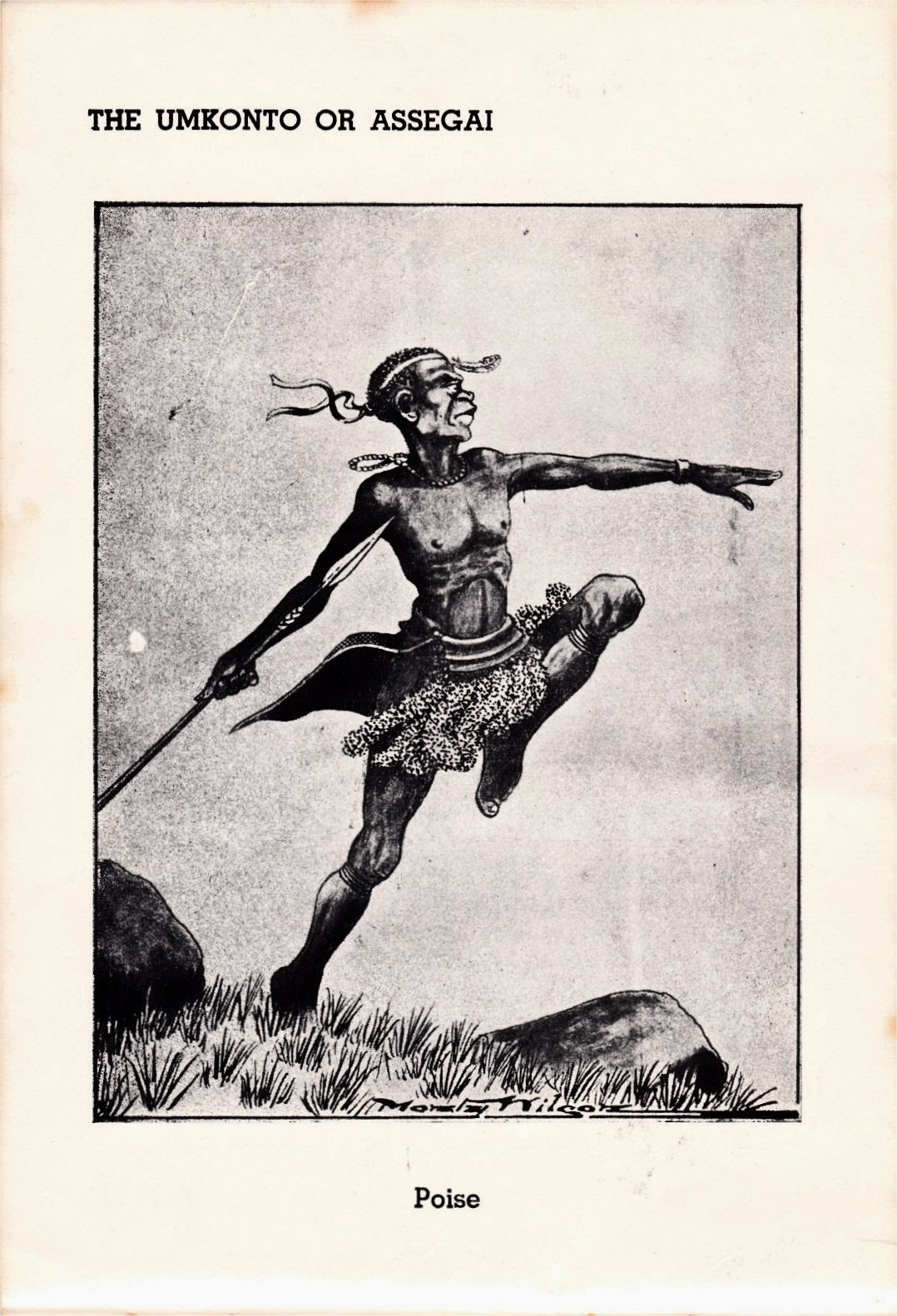 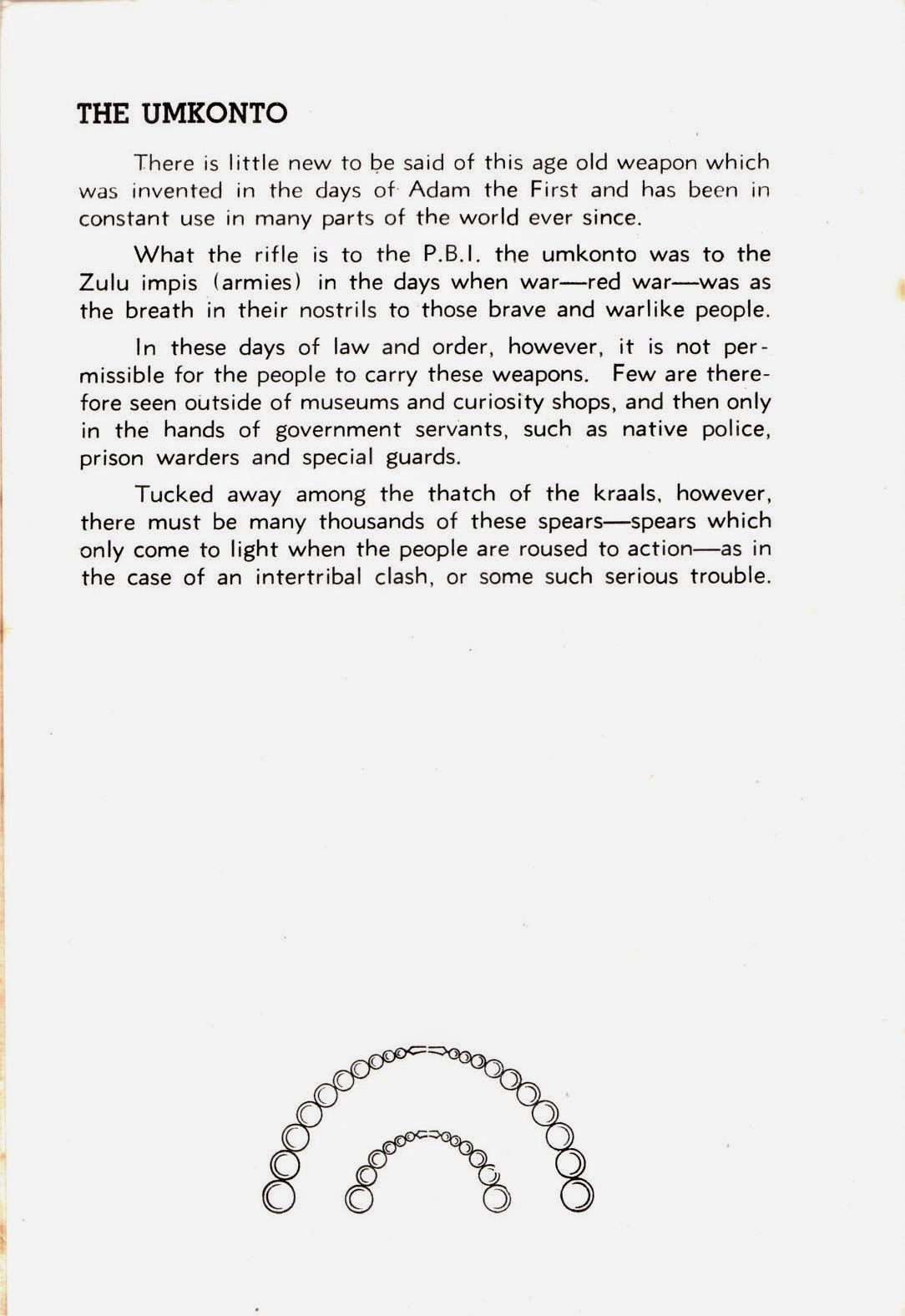