In 1924 Henry Winder drew "Duggie, Lemmie & Hi-Ti", which was probably South Africa's first Comic Strip for children. It appeared in the Rand Daily Mail for 3 years and featured animal characters (a rabbit, a lemur and a crow). His next strip was "Pippin, Twinkle and Budge" in 1928 (a dog, a cat and a grey mole) for the same newspaper.

In 1927 Edward Ridley drew "Piet, Jock and Auntie - or The Veldies on Tour", which was also an early Comic Strip for children, for The Outspan. The strip appeared weekly from 1927 to 1941 on the children's page.

In 1934 Jacobus Esterhuysen drew "April en Jannewarie" for Die Volksblad for 5 years. In 1937 he drew a second strip called "Twak" about the adventures of his pet dog.

Here is a sample strip from April en Jannewarie: 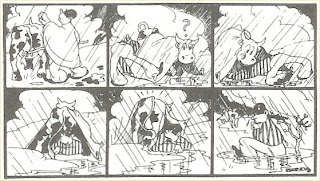 In 1935 Alfred Hayes drew "Young Folk"  for The Cape Review. 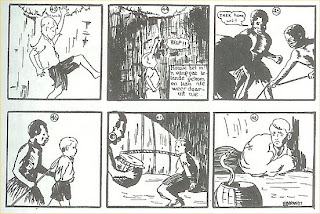 In 1938 David Marais drew "The Ace" for Sunday Express.

In 1938 Manuel Santana drew "Koos the Cop" for Sunday Express.


In 1940 Albert Humble drew "Trompie", about the antics of a little black dog,  for Die Suiderstem. Also in 1940 he drew "Krulbol-hulle" for Die Kleinspan section of Die Huisgenoot.

Here is a sample strip from Trompie:

In 1941 H. Marriott-Burton drew "At the children's Outspan" , featuring the characters "Nutty the monkey, Humpty the tortoise, Aunt Hilda the hippo and Uncle Wattie the warthog" for The Outspan until 1950.
Here is a panel from one of his strips: 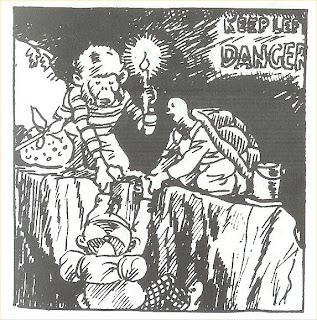 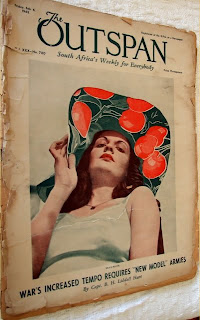 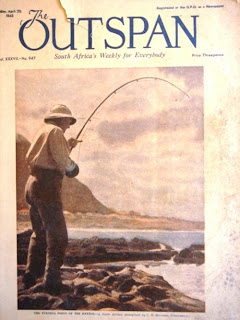 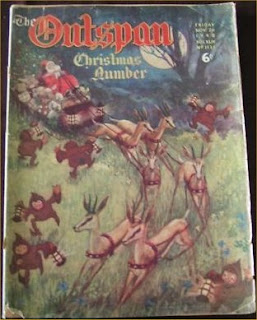 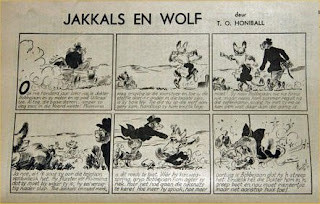 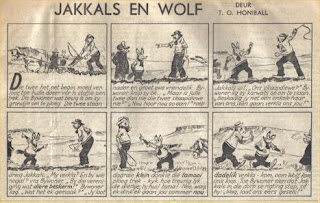 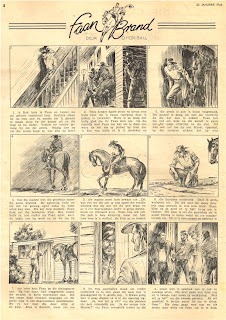 In 1941 Victor Clapham drew "Grompot" - the gunner with a grouse - for Sunday Times.


in 1940 Bob Connolly drew "Stella the Steno" for Rand Daily Mail for 5 years.
Appearing in Die Jongspan during the 1930s was a comic strip called "Knapsak and Klonkie", by A.P. Du Toit. In 1939 he published a children's comic book called "Ons Vriendjie" - probably the first of its kind in South Africa.
Cover Images of Ons Vriendjie 3; 5; 6; 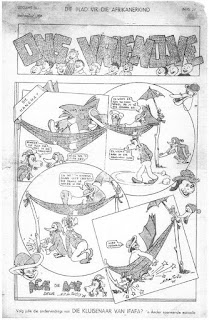 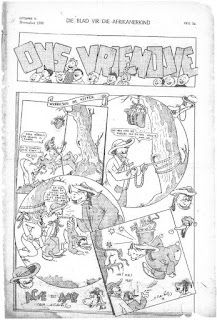 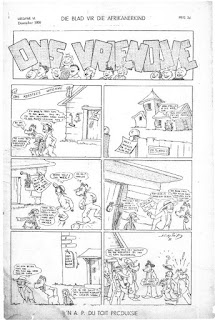 In 1941-1943 Monty Wilson produced "The Adventures of Intambo and Mafuta" and "Humorous Native Studies".
For further information see:
Monty Wilson

Here is a sample strip from  Die Kaskenades van Bles 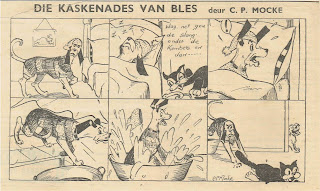 Here is a sample strip from Die Goue Been: 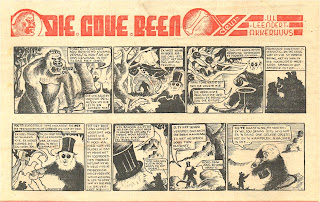 In 1947 David Macgregor drew "Bobbie and Betty" for English and Afrikaans Newspapers for 2 years.

Here is a sample strip from Stukkies & Stan: 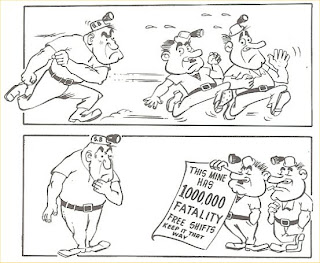 In 1948 Ivor van Rensburg drew "The Adventures of Prince Thala" for Bantu World.

Here is a sample strip of Boetie en Adoons:

In 1949 Frank Purcell drew the comic strip "Did you know that?", dealing with South African natural history, appeared in The Cape Argus.

Thanks Mahdi at  Readers Den for this section on the availability of Foreign Comics in South Africa during this period:

From what I gather, US comics were initially imported in the early 1940s (one of my oldest customers, now passed on, recalled buying a very early Superman off the shelf) but by late 1940s/early 1950s these imports had vanished, except for Humour Comics and Classics Illustrated.  I suspect this was related to the Horror Comics scare and the publication of Wertheim's "Seduction of the Innocent".

The Entertainments (Censorship) Act of this period in South Africa's history would have made it more difficult to import Foreign Comic Books.