Cover and Gold Key's original cover of Mickey Mouse 89 from 1963: 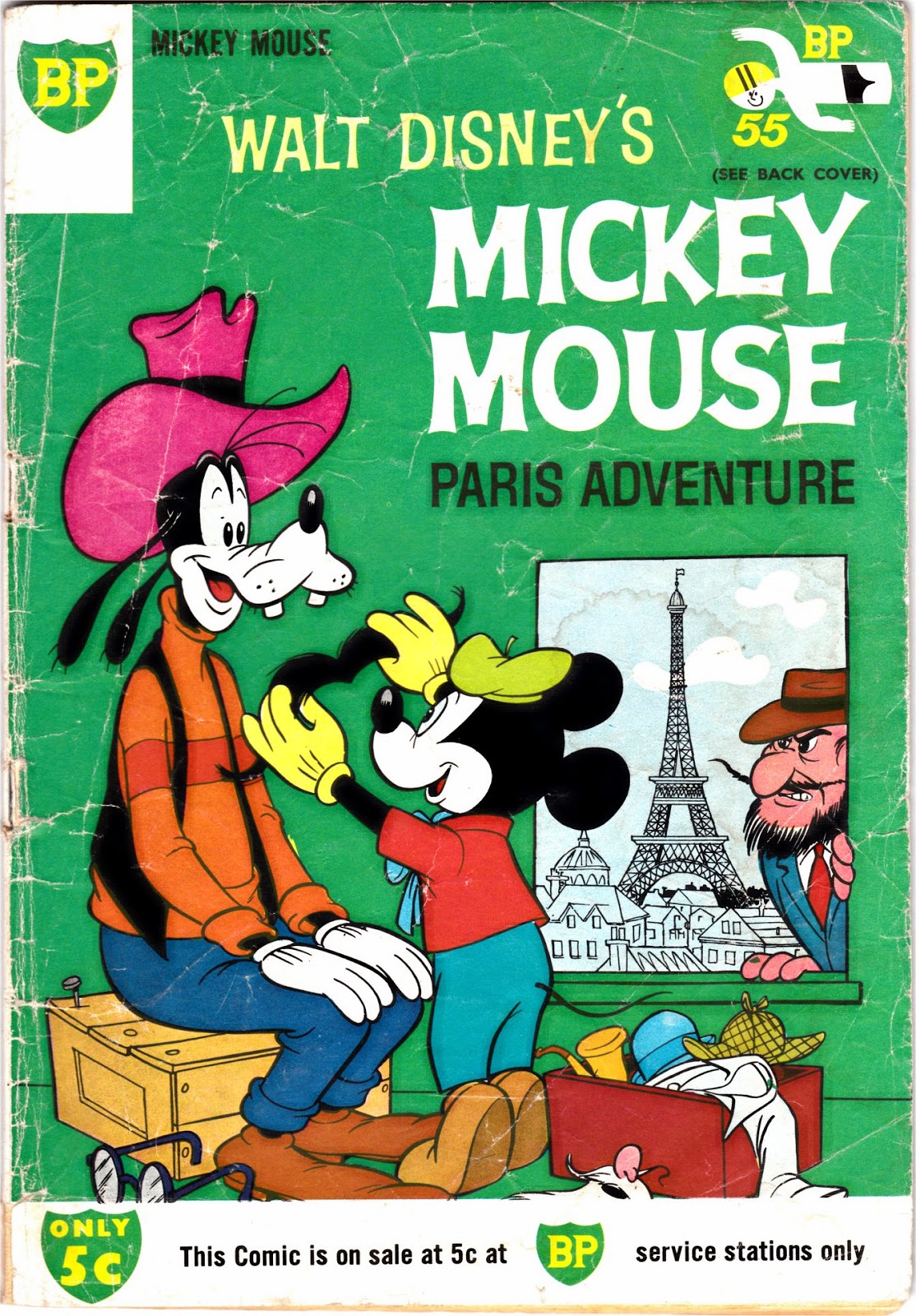 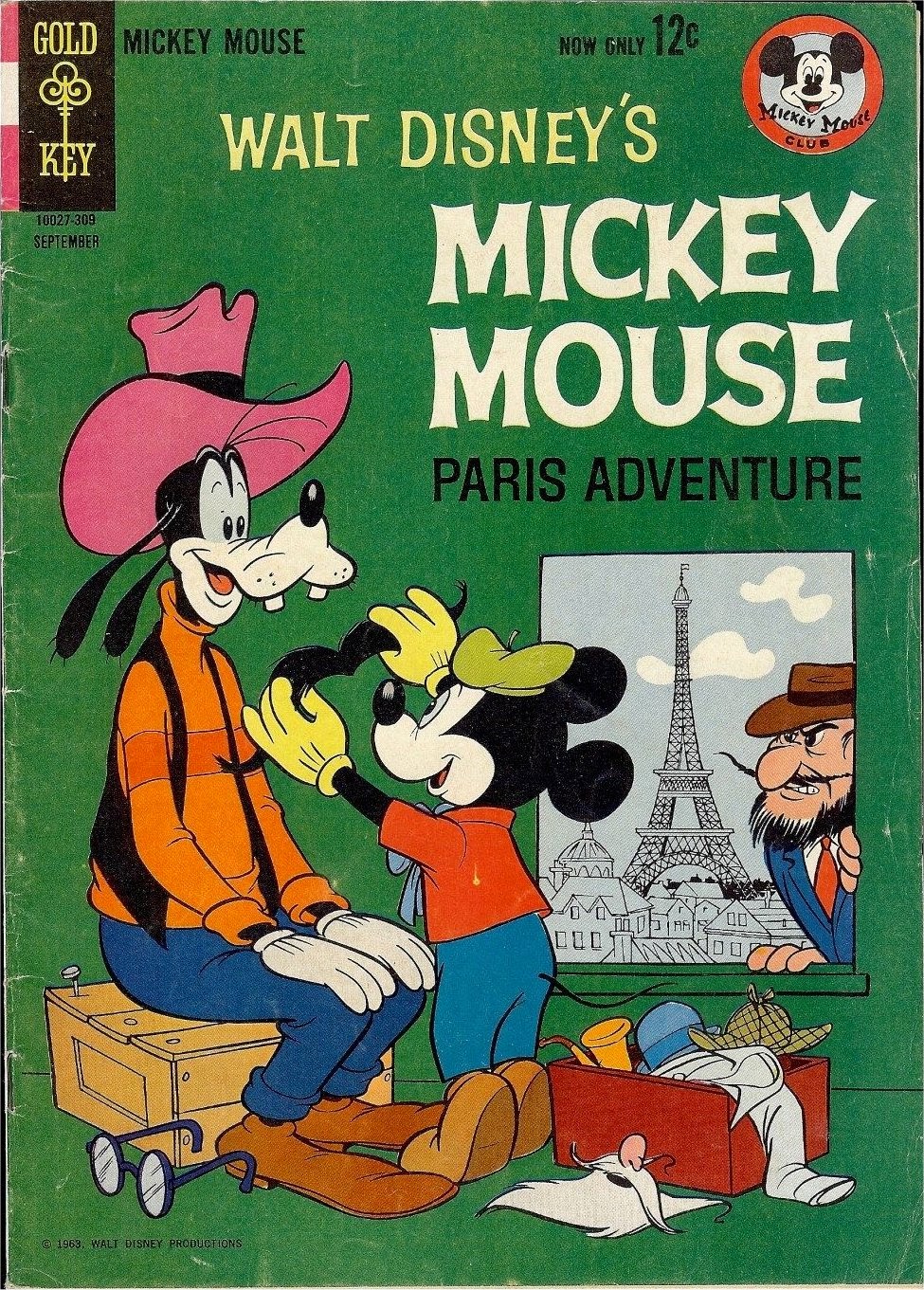 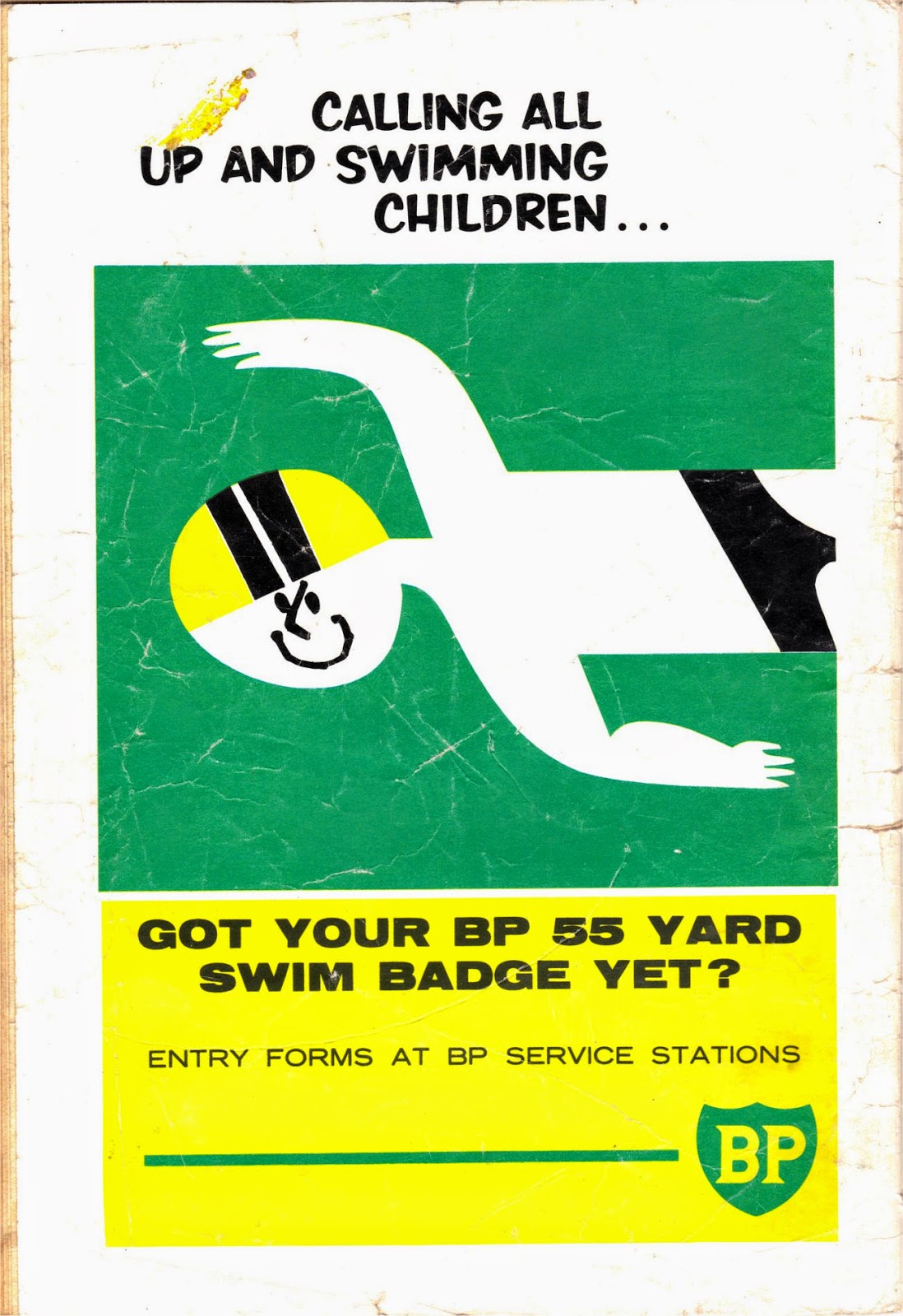