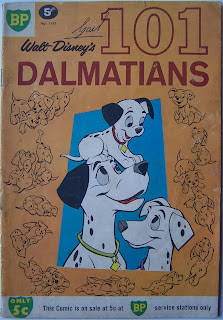 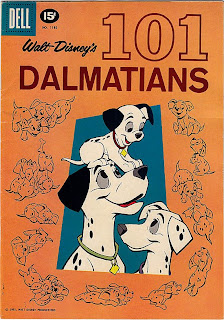 Inside Front Cover ad for the film, and Splash Page: 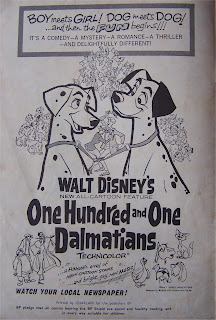 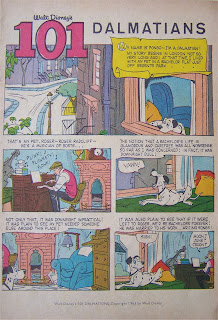 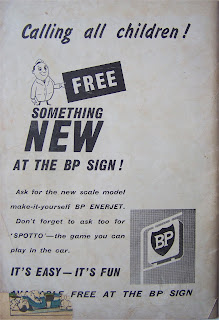