Here is the cover of issue 20: 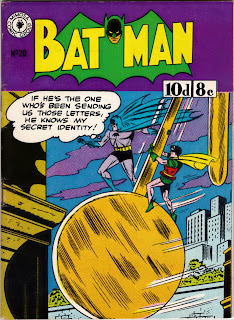