Here is the cover of issue 21 and DC Comics' Original cover: 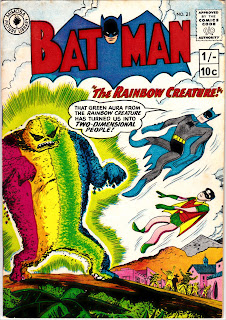 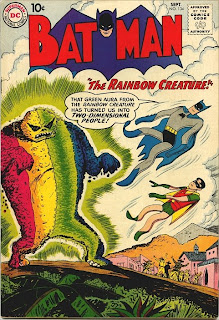 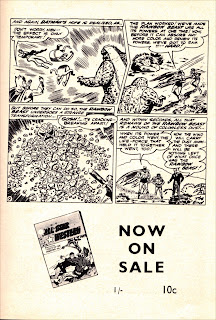 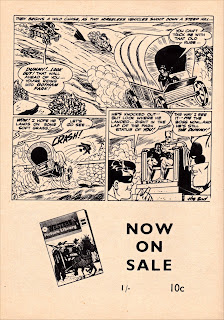